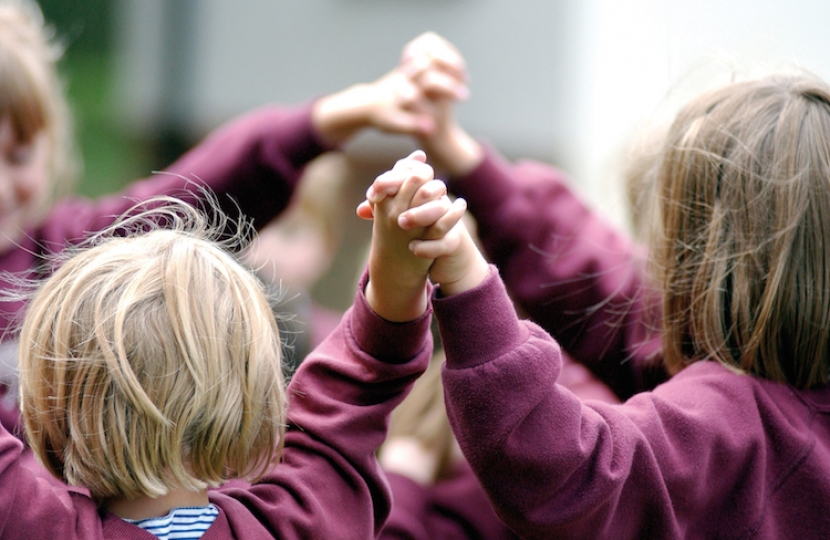 We will campaign for fairer funding for Devon's schools. Each pupil in Devon received £290 less than the national average. Conservatives in Devon believe this is not right. The current Government consultation is flawed and does not improve the situation. We would ask you to support our petition for increased funding for the young people of Devon.

Ask the Government to increase funding for Devon school pupils.

Through your support of our petition and the lobbying by the leader of Devon County Council John Hart and our Devon Conservative MP's ...... Justine Greening Secretary of State for Education announced yesterday 17th July 2017 that Schools will be receiving an extra £1.3 billion pounds over the next two years.

Hugo Swire tweeted that this announcement means every school in Devon will get £4,800 per pupil,up from the present average of £4,340

Congratulations to everyone involved in this hard fought campaign.